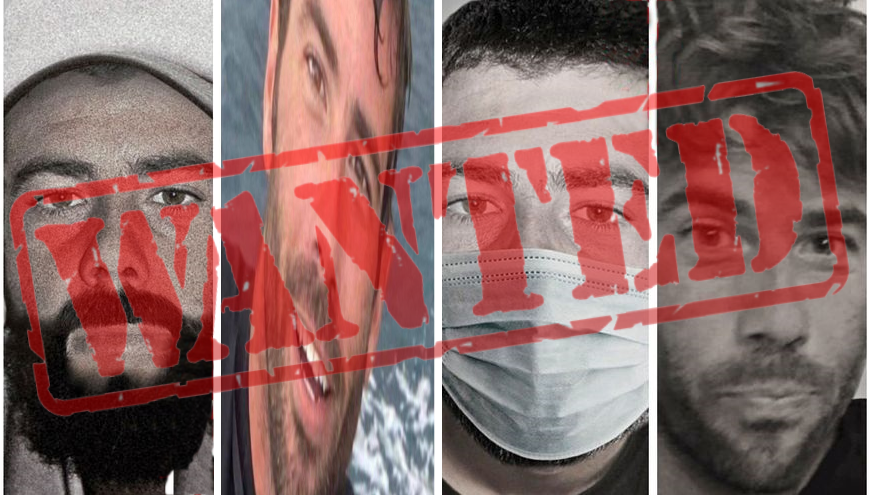 The Tomás Gimeno case in Tenerife Spain demonstrates once again what vicarious violence is like: killing children to bury their mothers alive, where generally these sexist aggressors commit suicide so as not to be punished. In this sense, the phrases already coined by these criminals are «I am going to give you where it hurts the most» «You will not see your children again» «I am going to carry what you love the most» «You played with me and you will remember» When these threats are carried out, children become defenseless victims of this monstrous face of sexist violence, they are filicides for revenge or utilitarian: vicarious violence. We are talking about parents who murdered their own children after a process of breaking up their relationship as a couple, separation or divorce. Crimes committed with a single and cruel purpose to do the greatest possible harm with these deaths to the mothers of minors, taking from them in life what they love most in this world. END_OF_DOCUMENT_TOKEN_TO_BE_REPLACED 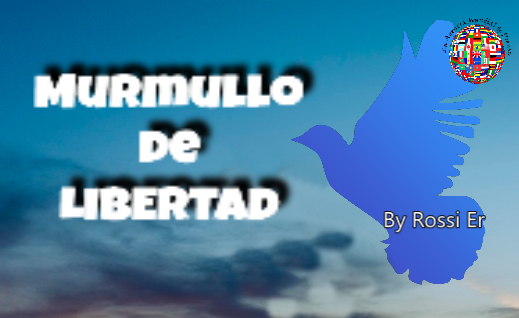 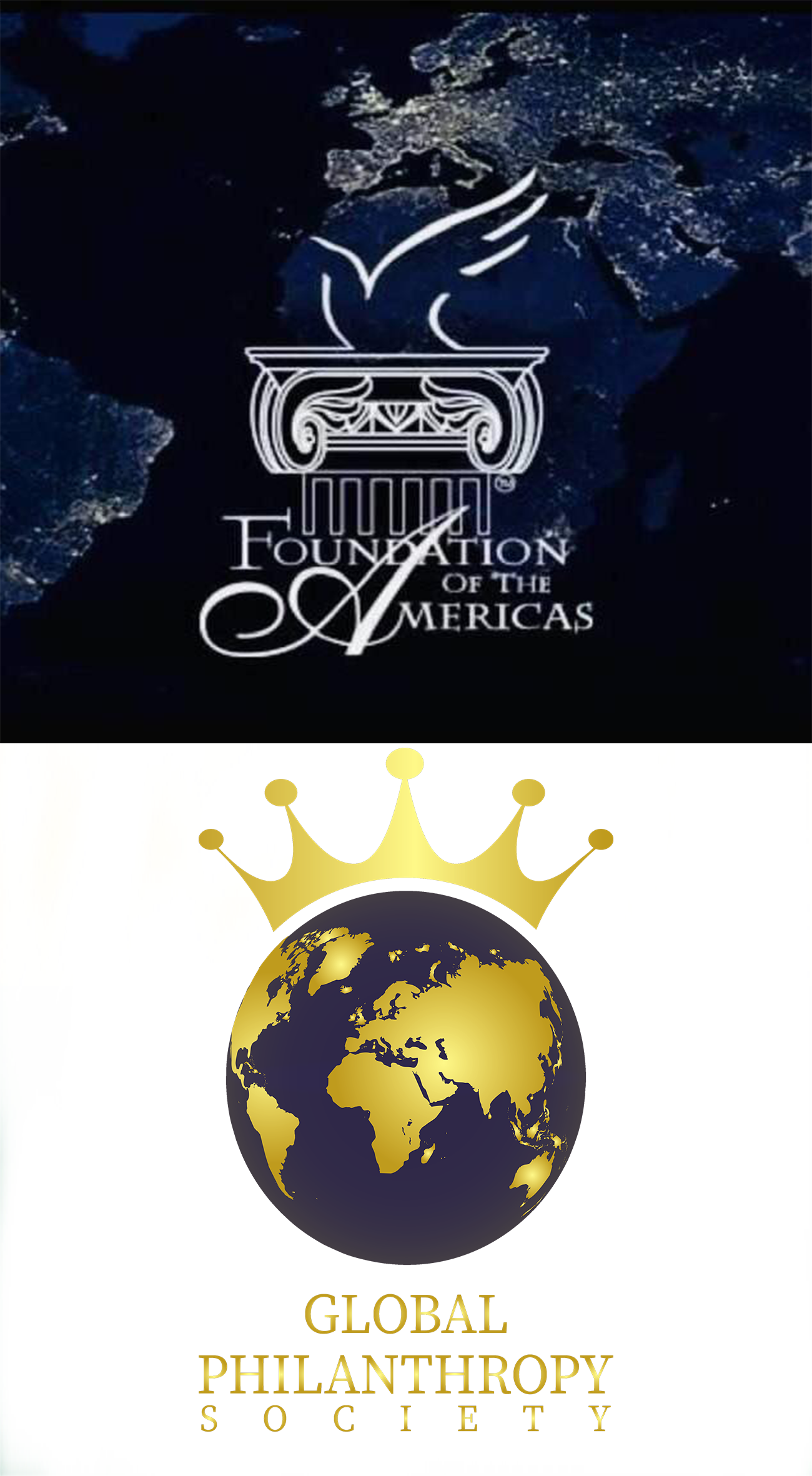 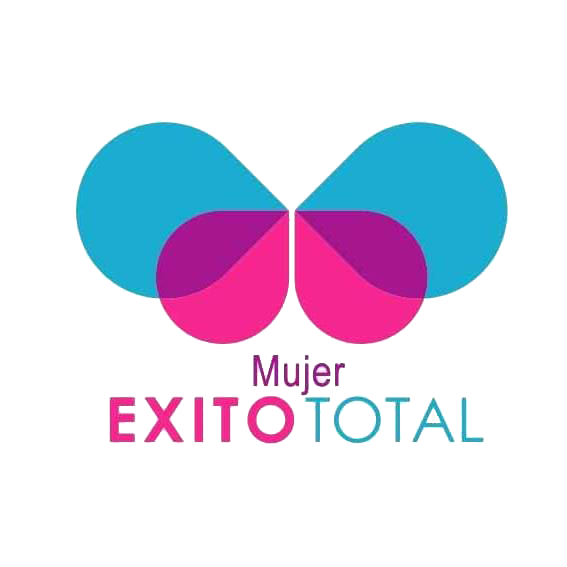 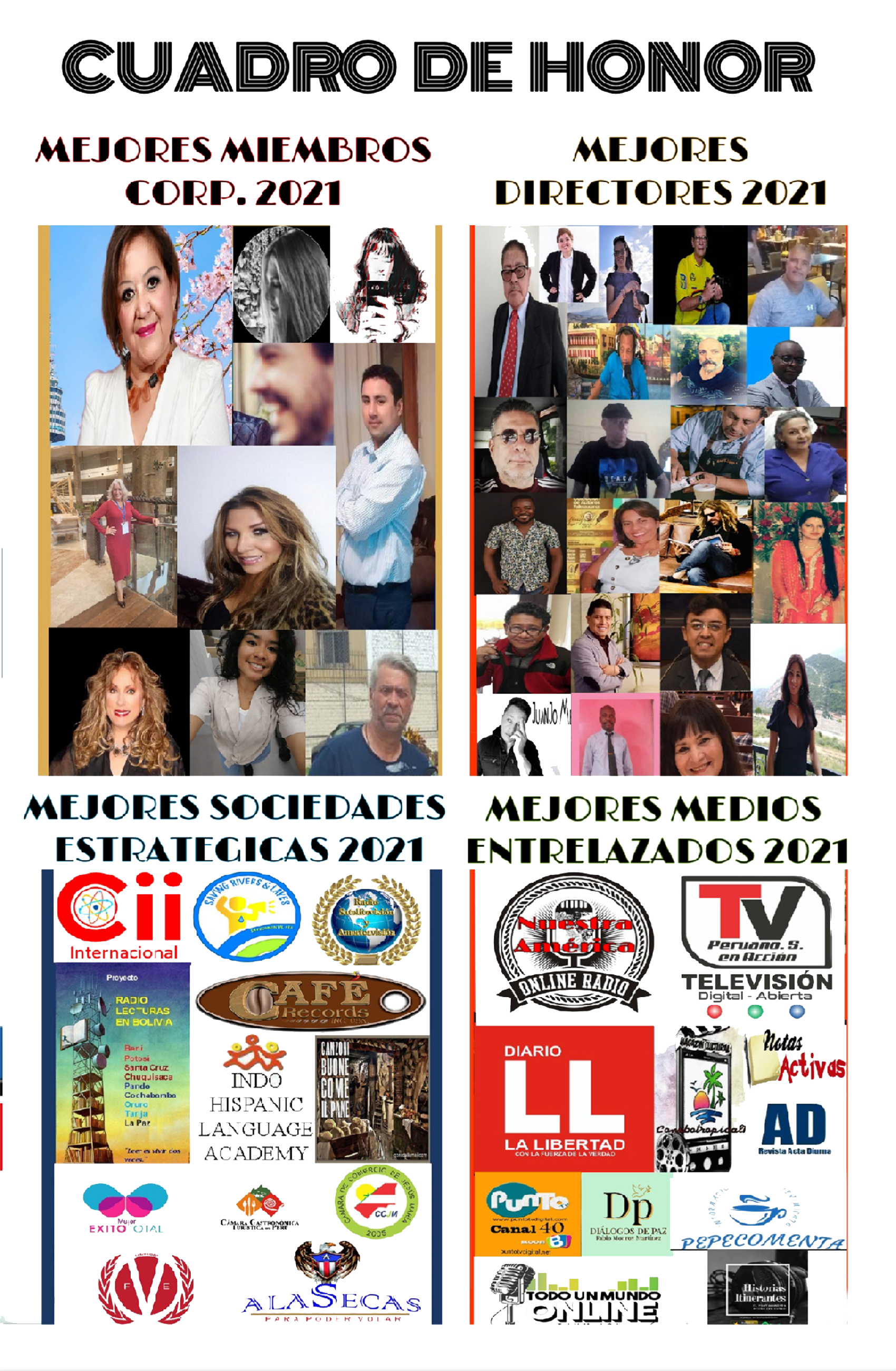 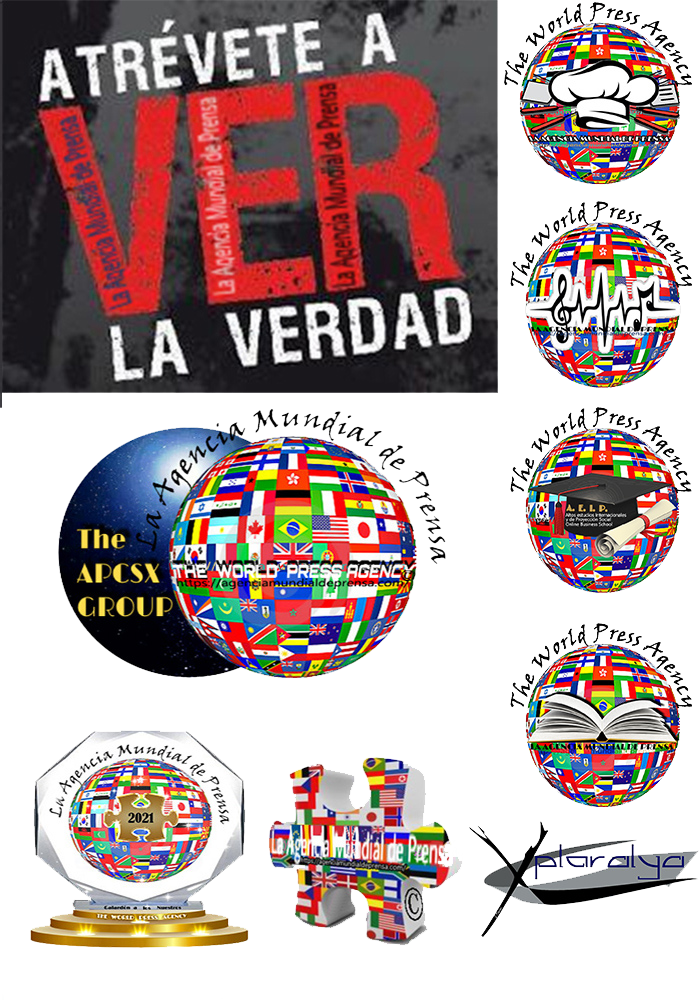 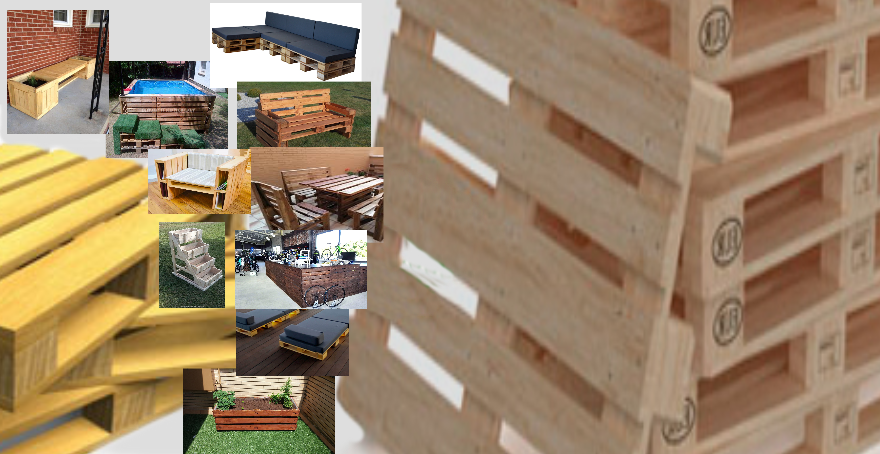 Benito Antonio Martínez Ocasio, better known worldwide as Bad Bunny. He is a talented young man who was born in Vega Baja, Puerto Rico. He entered the University of Puerto Rico, Arecibo campus to continue studies in Audiovisual Communication, which did not culminate to dedicate himself to music, venturing into the urban genre, hip hop, perreo, dancehall, reggaeton being what catapulted him into the world of music precisely the trap.

Food dehydration is a super healthy and economical option and we can apply it to fruits and vegetables. It should be noted that these are foods from which most of their water content has been removed and that when this occurs, their texture changes, their size is smaller and their flavor is generally not lost. Formerly «the fruit was dehydrated so that it would not spoil, being an ideal method of conservation for those places where fruit was not available all year round». Ideal method to preserve seasonal foods.

There are innumerable biographies around this mythical character and despite this, a background of legend half reality and half fantasy hangs over him that really should not surprise us because it is consistent with who went down in history as one of the most prolific, contradictory and influential cultivators of children’s imagination and of the not so childish.

The word is of Anglo-Saxon origin “stress”. If we look for the word stress in the dictionary of the Royal Academy of the Spanish Language, (RAE) the definition is: tension caused by overwhelming situations that cause psychosomatic reactions or sometimes serious psychological disorders. Hans Selye in 1935 introduced the concept for psychology as a syndrome or set of non-specific physiological reactions of the organism to different harmful agents of the environment of a physical or chemical nature. 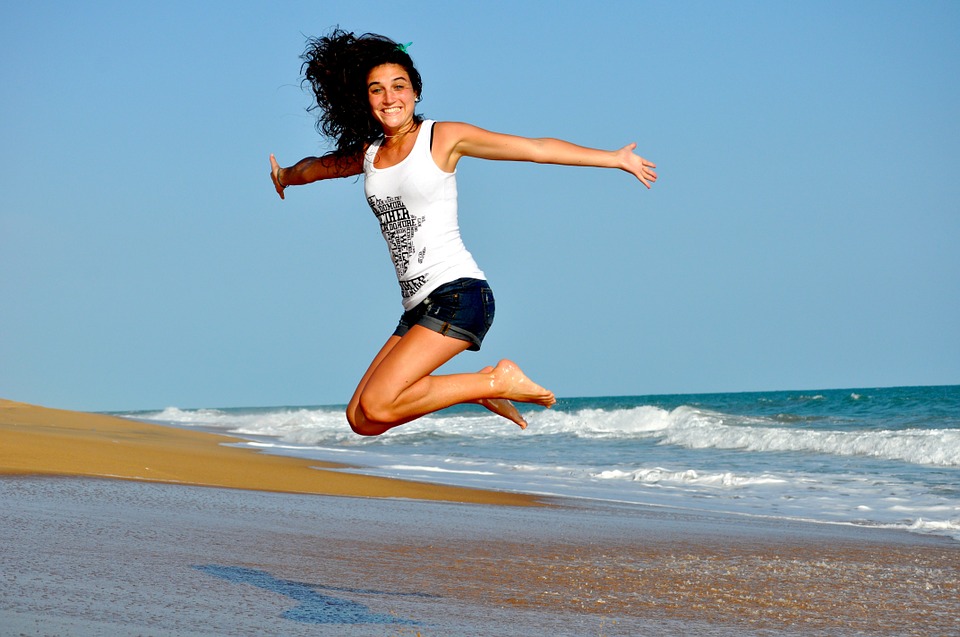