Today Sunday October 10, 2021.- India Martínez will be in charge of putting the finishing touch to the first edition of ICÓNICA SEVILLA FEST, the new great boutique festival that has hosted the capital of Seville for the last three weeks. India Martínez arrives on the Plaza de España stage with her “Palmeras Tour” tour, with which she is presenting her latest work “Palmeras”, which she launched in the fall of 2019. END_OF_DOCUMENT_TOKEN_TO_BE_REPLACED

Today, Friday, October 8, Rosario Flores arrives on the stage of ICÓNICA SEVILLA FEST, an icon of Catalan rumba, pop and flamenco. After the postponement of last September 23 due to inclement weather, Rosario Flores will surprise today with an unrepeatable concert, in an appointment it will take place, starting at 10:00 p.m., in the emblematic Plaza de España in Seville, a place that has become an ephemeral stage in which «Pharaoh’s daughter» will present «I tell you everything and I don’t tell you anything», a work that Rosario herself has defined as «A renewal, which shows a renewed artist with a change of attitude, more maturity». The last tickets for this concert are on sale at http://www.iconicafest.com END_OF_DOCUMENT_TOKEN_TO_BE_REPLACED

«RAPHAEL 6.0» shows us an extraordinary show, a musical journey through the best and most popular songs by the artist from Linares
END_OF_DOCUMENT_TOKEN_TO_BE_REPLACED 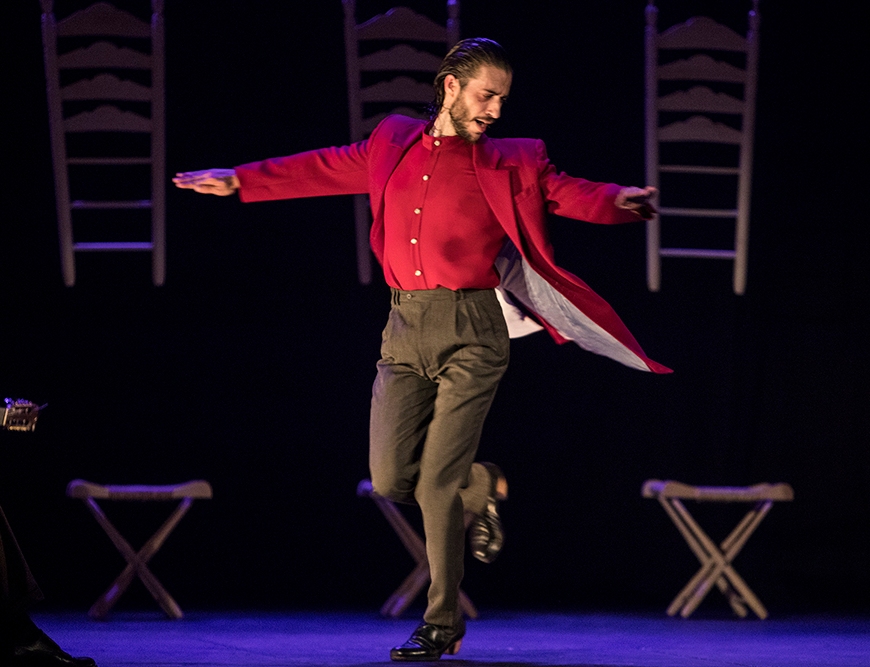 There are innumerable biographies around this mythical character and despite this, a background of legend half reality and half fantasy hangs over him that really should not surprise us because it is consistent with who went down in history as one of the most prolific, contradictory and influential cultivators of children’s imagination and of the not so childish.

Managing stress can be complicated and confusing because there are different types of stress: acute stress, episodic acute stress, and chronic stress. Each has its own characteristics, symptoms, duration, and treatment approaches. Let’s analyze each of them.