It is valid to affirm that the success of the Palladium in New York as a dance hall that was originally called the Academy of Music, was a movie theater, a concert hall and finally became a nightclub, the same one that was located on the side south of East 14th Street between Irving Place and Third Avenue influenced so that in Barranquilla Colombia, mythical places appeared such as La Charanga, El Palo de Oro, La Cien, El Boricua, El Apolo, Salsa Ocho, El Coreano, La Casita de Paja, El Ypacaraí, El Taboga, La Troja, these being the most remembered among others. END_OF_DOCUMENT_TOKEN_TO_BE_REPLACED 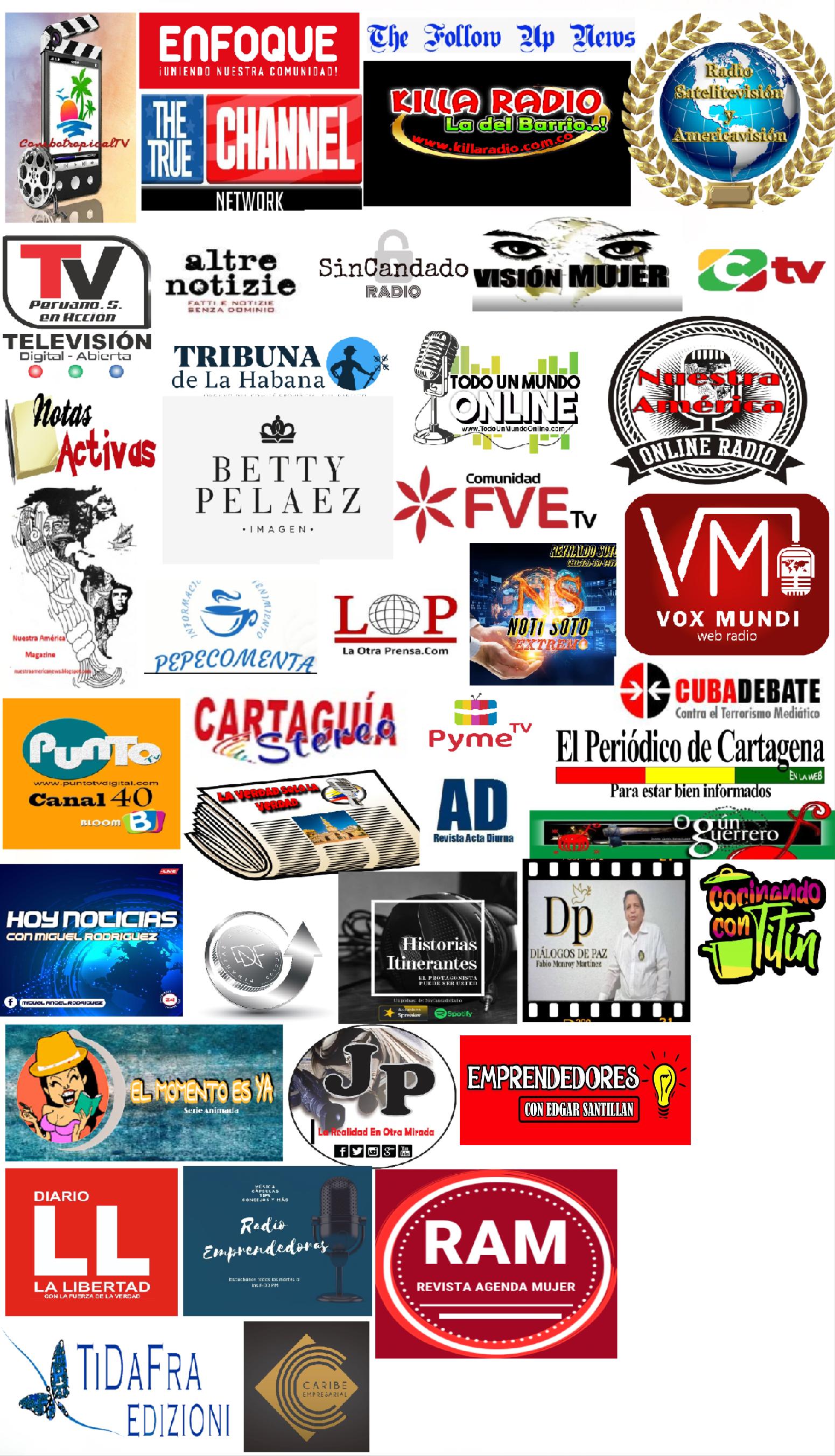 The writer has been inextricably linked to magical realism and his best known work was One Hundred Years of Solitude, one of the most representative of this literary genre.

Managing stress can be complicated and confusing because there are different types of stress: acute stress, episodic acute stress, and chronic stress. Each has its own characteristics, symptoms, duration, and treatment approaches. Let’s analyze each of them. 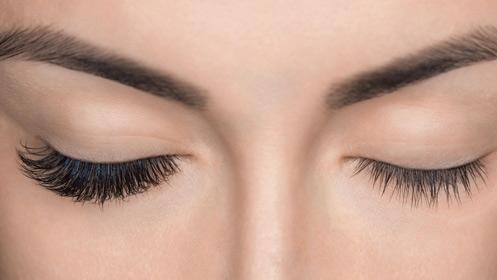